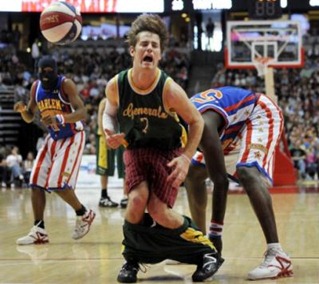 Okay. For my last few NaNoWriMo novels (Steam Palace, Dead Air) and my screenplay, I’ve been a plotter. Meaning, I’ve plotted out most of the major scenes and turning points of the story. Plotting is a process by which you can create a roadmap for your story so you don’t spend time exploring dead ends or trying to ram a character into a situation that “needs” to happen. I’m a firm believer in plotting as a way to do a lot of the structural work of the story before you sit down and write it. It’s particularly effective for Nano or Script Frenzy since whatever work you do beforehand is that much less you need to do as you’re writing.

So I have a confession to make. For Girl World, I… pantsed it! *cringe* Don’t hit me!

Okay, in fairness, it’s not like I sat down on Day One and wrote a novel from scratch. I’ve had the concept in my head since December. I’ve written a few thousand words of backstory, written from the 1st person POV of the main character. In fact, I didn’t start out to write a novel at all.

That’s the thing. It just happened. I would write a scene, figuring I could stop, but suddenly the next scene would come to me just like that. It’s like a mythical Muse sat on my shoulder directing my thoughts, telling me the story in my head. I knew in the back of my mind that there would be an Ordeal. I knew there would be a Climactic scene at the end. I had about four ideas of where the story would go, but it went in its own direction.

I think part of it is becoming crucially aware of elements of story-telling such as Story Structure, Conflict, and Characterization. My characters have deep, desperate needs, fears, and desires. They are faced with impossible choices. And it doesn’t hurt that this is essentially a superhero story. Grett discovers she has secret powers…powers that can hurt the ones she loves if used improperly. So there’s the eternal temptation to use your superpowers to your advantage.Which is why my main character must have a firm moral grounding. It’s a classic YA theme.

So now what? How do I feel about the whole plotting vs. pantsing debate? Pretty mixed. I think it helped that I planned this story to be short. There’s only one POV. There are very few subthreads. Maybe this is the way to go in the future. We’ll see. There have been some stories that I’ve pantsed (The Immortals) that stalled because I didn’t know where the story should go.

I guess the lesson here is just do what feels right. 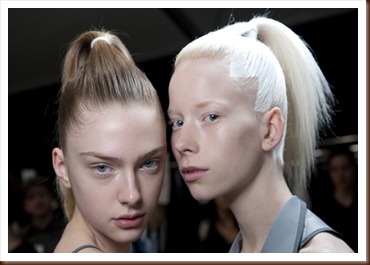